Wes Johnson is a filmmaker in Seattle, Washington. He was a producer, cinematographer and editor on the feature documentary Blood on the Flat Track: The Rise of the Rat City Rollergirls. He has directed, shot and edited numerous darkly comedic short films including Vampire Hunter Hank and Girl Trouble, which have enjoyed film festival screenings across the country. Wes has also created music videos for Seattle acts Sandrider, Deadkill and Tubaluba. 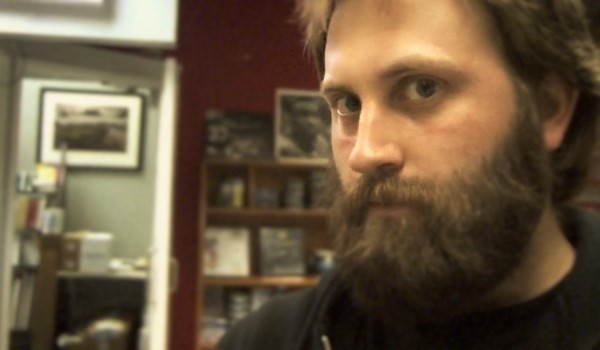