An award-winning documentary filmmaker, Jeff’s work focuses on the outer limits of free speech with his own unconventional eye. His first film–Pirate Radio USA, was called “subversively cheery” by The Austin Chronicle and was awarded Best Feature at the Zion Independent Film Festival (2007) and Seattle True Independent Festival (2008). Creator and former host of Seattle cable cult favorite, Deface the Nation, Jeff will be featured in the new documentary Channeling Yourself (2016), a look at the Golden Age of Public Access TV. Jeff is now in pre-production on his new documentary expose, Everything You Know Is Fiction. 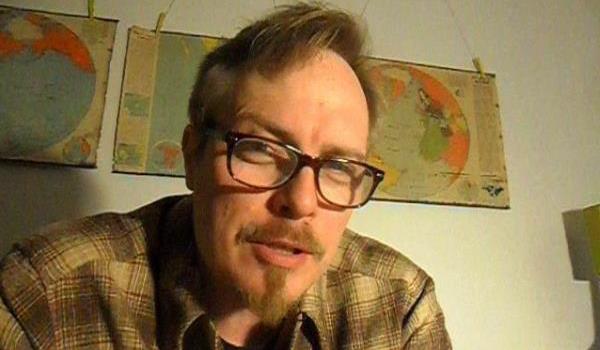