There’s logic behind Hollywood fighting piracy, especially before and during blockbuster releases. After all, if those watching the film at home for free would have bought a ticket, that’s money lost. But there’s another way to think about the value of those illicit views. If you thought of pre-screen pirates as new-age movie critics, suddenly there’s a really good reason to leak the movie yourself.

Consider Jeff Pearson, director of the new movie The Unbookables. Well, “new” isn’t exactly right. It’s a movie that has been in post-production for several years, because it had a very special kind of problem: it captured its subject amazingly well.

“Unbookables” is a group of comedians who had all the talent and potential of the biggest comics you know today. They once shared stages with Louis CK, Dave Atell, Lisa Lampanelli and several other current bright lights of comedy. And in subject and tone, they’re not so wildly different. But as their more famous counterparts toe the line of appropriateness, the members of the Unbookables blow the line up.

For Pearson, it was that storyline — what happens to comedians who refuse to tone it down for a complicated list of reasons? — that compelled him to make the movie. He follows the group on a tour of the Midwest in a well-worn camp van, as they play everything from tiny bars in bigger towns to bigger bars in tiny towns to, finally, a club in suburban Kansas City where they stand to make some headway … and much needed money. But the question is, can they keep that week-long gig without giving in a little? Ironically, one of the most raw comics of the group, James Inman, makes a case for leaving out the most offensive material. While the one who arguably came closest to gaining mass appeal, Andy Andrist, refuses to budge. (Doug Stanhope, considered a member, was a producer of the film but doesn’t appear.)

“The movie itself is an inkblot test — it is many things to many people,” Pearson says. “Without interviews, or voice over, you’re forced to watch the movie through your own — perhaps bent — moral compass. For every person who sees the movie through the eyes of the club owner, and says ‘What is with these guys, this is a business!” There’s another who sees it though the eyes of comic Andy Andrist and thinks, ‘Real comedy is truth and sometimes it stings.’ So I’m excited that some are repulsed while others compelled by the antics of the comics — that’s really the central tension of the movie.”

Pearson, a former comedian, created a movie where the camera will not blink when the audience wants to wince. And he found himself with the same problem his subjects have: It’s hard to book the movie in the usual places where independent film find distributors.

“The title really frames the dilemma,” Pearson says. “It’s probably an R-rated movie. It might be an X-rated movie in the right states. And we knew based on the material, this wasn’t going to be any kind of slam dunk with mainstream media methods.”

A decade ago those methods were about the only way to be seen by a mass audience, but it’s a different world today.

“We knew that we were going to have to create an online strategy for making the case to distributors,” Pearson says. “That, plus we knew that audiences who would appreciate this kind of material weren’t getting their needs met by traditional media channels.”

Rather than finding a like-minded mover in the industry, Pearson turned to a protocol: BitTorrent. Often maligned by artists, investigated by the feds and misunderstood by many in the media (it’s not a software created for pirating, it’s an Internet protocol to move massive files that pirates co-opted), BitTorrent proved to be “The Unbookables” best ally. 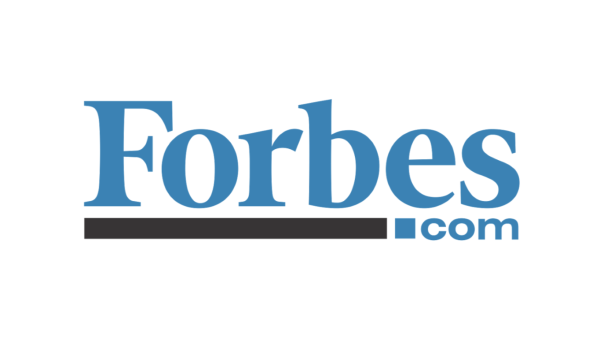