The Unbookables are a loose band of comedians (emphasis on “loose”) handpicked by Doug Stanhope. This movie documents their 2008 tour of the middle of the country, from my own Austin, Texas through Kansas City, Missouri to Peoria, Illinois. The cast of characters (emphasis on “characters”) includes Brendon Walsh, Sean Rouse, Andy Andrist, Norman Wilkerson, Brett Erickson, Travis Lipski, James Inman, and Kristine Levine. The unfortunate star of the show is James Inman. If nothing else, this film documents how reckless behavior can bring people together as well as single out one of them.

The first gig is at Nasty’s in Austin, and one of my own University of Texas colleagues gets the narrative rolling by leaving drugs around for Inman to find, like an Easter Egg hunt with negative repercussions. I was at Nasty’s that night, and everyone killed. It was proof of both why these guys are The Unbookables and why they’re such revered comedians. Night two was a “chicken wire” show at Beerland during which chicken wire is draped in front of the stage and the crowd throws fruit at the comics while they attempt to tell jokes. True to its heritage, the show was a complete trainwreck with mostly just the comedians pelting each other with fruit. Few jokes were told as everyone just made fun of Inman.

Inman’s shady behavior continued through the gigs in his then-home Kansas City. He almost ditches the others as they get fired from the first show of the weekend there thanks to one of Travis Lipski’s tamest jokes. Tensions mount, Kristine Levine joins the crew, and the plot spirals out of control as our heroes reach Peoria. Luckily Brett Erickson is there to save the day.

There’s obviously a lot more to it than I’ve detailed above, but it’s not all worth mentioning. With that said, The Unbookables is a gruesome glimpse into the world of touring stand-up comedy, and it’s damn worth checking out. Props due to all involved — except Inman, of course. 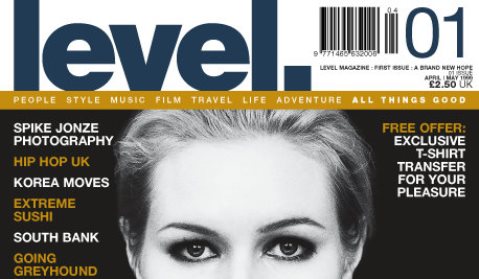