Man, there really needs to be more documentaries that show the living hell and unbridled joy it is to be a stand up comic. The Unbookables follows the tour of a comedy group established by comedian, destroyer of The Man Show and former Girls Gone Wild host Doug Stanhope. The group is a collection of comedians who’s concerns about making the audience laugh are put on the back-burner as they are more interested in raising hell and the ire of the audience with their dark comedy and getting their drink on.

Arguments, pranks and bad audiences fill the documentary as the group goes from club to club and to dive bar to dive bar. Tempers flare over being fired, tempers flare with the help of booze and drugs and tempers flare because tempers are flaring. This is a documentary for every person who’s come up to me after a show and told me that my life must be a blast being a comic because this documentary perfectly shows that while it’s a fun job, it can be one gigantic fucking headache as well.

The Unbookables focuses more on the comics battling each other as they carve a name for themselves for being intentionally offensive and it would have been nice seeing them battle more with bookers and show producers but what we get is just as good because, let’s face it, people like watching other people fight each other. These guys hurl swears at each other with more energy and creativity than some of the jokes they are telling on stage. The film spends more time as a “fly on the wall” watching the action unfold and there’s little to no confessionals from those among the group, so what you get is completely authentic. The doc likes to throw in clips of the men (and lady) doing their craft on stage but these act more as place settings or “establishing shots” that show where the group is as the main focus is the drama that unfolds when the mic has been turned off, the stage lights dimmed and the audience leaves the room.

The Unbookables is a great glimpse into one of the many facets of stand up comedy that those who sit in the audience drinking expensive watered-down drinks and laughing at the butt and fart jokes don’t get to see. Is every comics’ life like this? Hell no! When my shows are over, my only concern is to get out before some audience member comes up to me and tells me a long, drawn-out story that ultimately leads nowhere before he says something like, “You can use that story in your act.” But this movie gives a person a chance to see how messed up in the head a comic really is in all its raw and ugly bluntness. 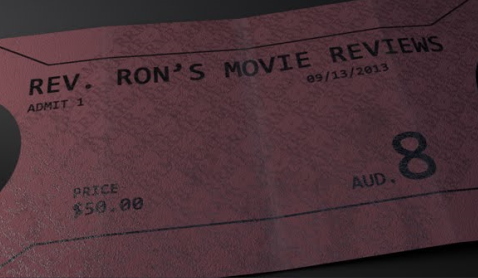