Should have been the winner of the 2014 Funniest Person in Austin Norm Wilkerson is also known as the Comic Borscht Belt Satan. He’s a regular at The Velveeta Room, Moontower Comedy and Cap City Comedy. He’s been heard on KOOP 91.7FM. Norm created The Comedy Seance featuring comedians performing the ghosts of dead celebrities, many of which are known for something other than comedy. The show has grown into a not-to-be-missed event every fall at the Spiderhouse Ballroom, one of Austin’s premiere comedy events. Soon to be father of twins. 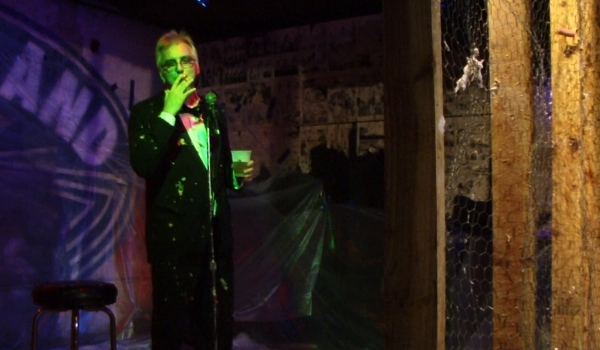