Winner of the San Francisco International Comedy Competition. Described by media critic David Fewster as being “the spawn of an unnatural union between Henry Rollins and Don Rickles.” James performed at the prestigious Edinburgh Fringe Festival, the Montreal Just for Laughs Festival, Comedy Central Laugh Riots, Bumbershoot and was a three time headliner of the Seattle Lenny Bruce Festival. He was co-creator of the Mudslingers Ball Comedy Central pilot and written and produced his own one man show adapted from his book The Greyhound Diary. 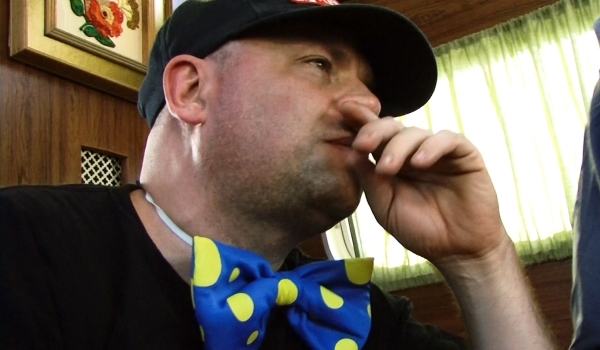