Brendon also appeared in Chelsea Peretti’s Netflix special One Of The Greats and episodes of Maron (IFC) and Legit (FX). He was also a producer, writer and regular cast member on the final three seasons of World’s Dumbest on Tru TV, and he makes regular appearances on Comedy Central’s @midnight program.

Walsh was on season 3 of Drunk History and Still Punching The Clown starring Henry Phillips and JK Simmons. You can hear Ol’ BW every week on The Bone Zone Podcast on allthingscomedy.com and he is developing a television show for Comedy Central with Johnny Pemperton and Randy Liedtke. Brendon is also a writer for Disney’s animated show Pickle and Peanut which will premiere on Disney XD in 2015. He currently lives in Los Angeles, CA with your mom. 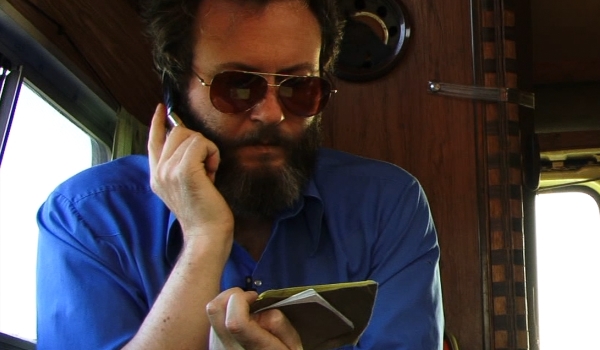